Malaria is a parasite that is transmitted to humans through the bite of an infected mosquito. There are four species of malaria parasites: Plasmodium falciparum, P. vivax, P. ovale, and P. malariae. These four species differ in their biology and in severity of disease.

Malaria is the leading cause of death and disease worldwide and was once endemic throughout much of the United States. During the civil war, there were over 1.2 million cases of malaria among soldiers of both sides. In 1933, 30% of the human population in the Tennessee Valley were infected.

Malaria was rampant in California during the gold rush and early 1900s. In fact, many of the mosquito abatement programs in California were initially formed to combat malaria.

Today, there are about 1,200 cases of malaria reported in the US each year, approximately 300 of these (25%) occur in California. In almost every case, the disease is acquired outside the US in countries where malaria is common. However, there have been several occasions in which local transmission has occurred. Mosquitoes acquire the infection from persons with active malaria and transmit the parasite to local residents. The most recent of these occurred in 1974 in San Diego.

What are the signs and symptoms of malaria?

How can I get malaria?

Malaria parasites are acquired through the bite of an infected mosquito. Only certain mosquito species of the genus Anopheles are capable of transmitting malaria. Because the parasite lives in the blood, it can also be transmitted through blood transfusions, organ transplants, contaminated needles, and breast milk.

What is the life cycle of malaria?

Can I get malaria in San Mateo County?

What can I do if I am traveling to a country that has malaria?

Medications are available to prevent people from becoming infected with malaria while traveling. The type of medicine and the best time to take it is best determined on an individual basis through consultation with a physician. Ask your doctor for advice. 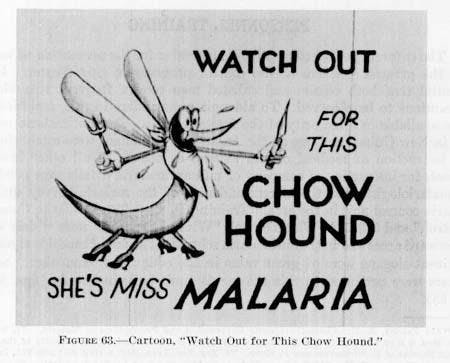 Many people may not know that there was a time, not long ago, when malaria was more than a disease you only worried about when traveling. Malaria is a mosquito-borne disease resulting from a parasite that causes fever, chills and flu-like symptoms that can progress to liver and kidney failure, or even coma and death in the worst cases. There are four protozoa that can cause the disease: Plasmodium…