Although there are 21 species of hard ticks in San Mateo County, the list below are the most common ticks that people and pets contact in the environment. 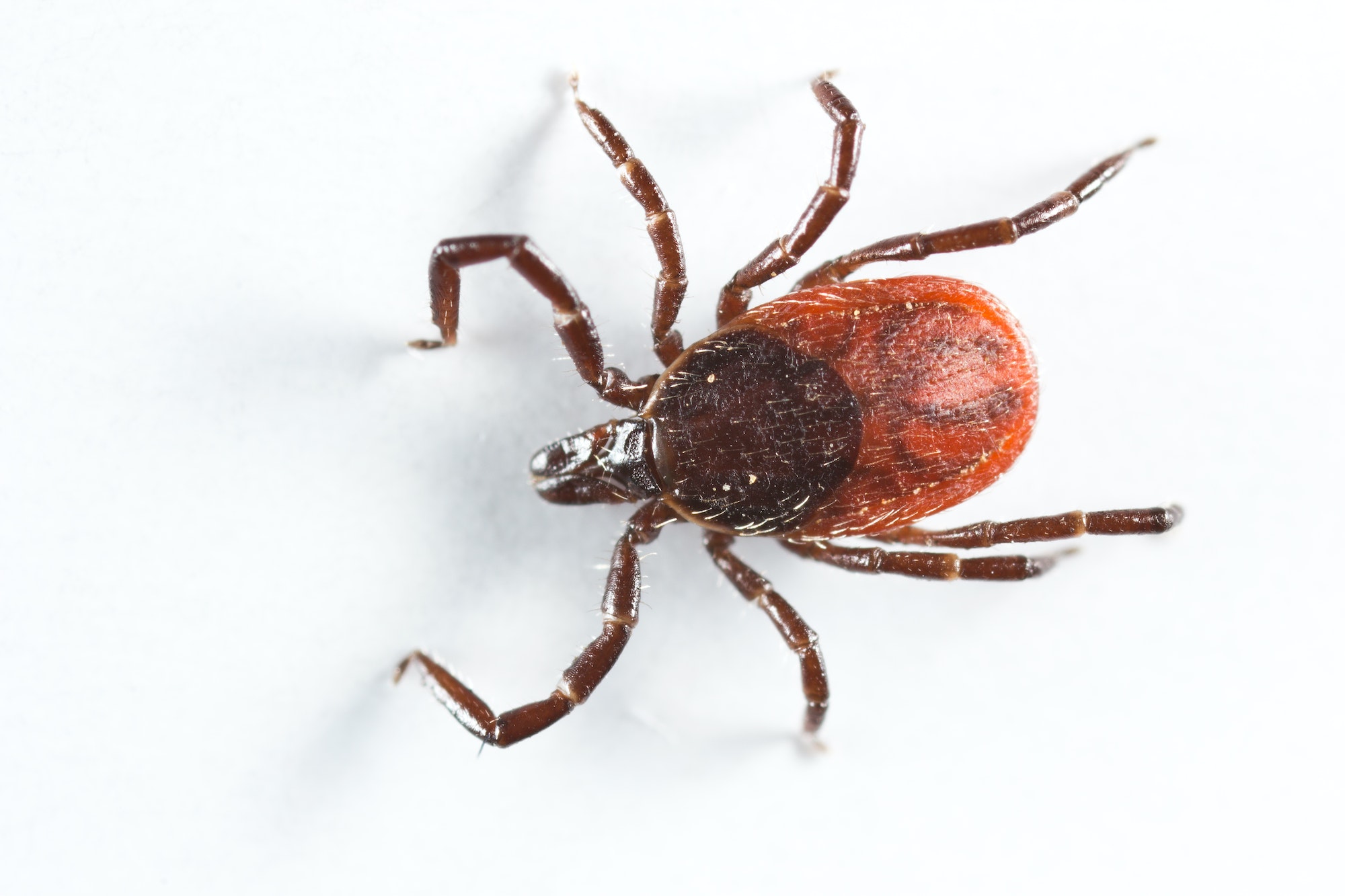 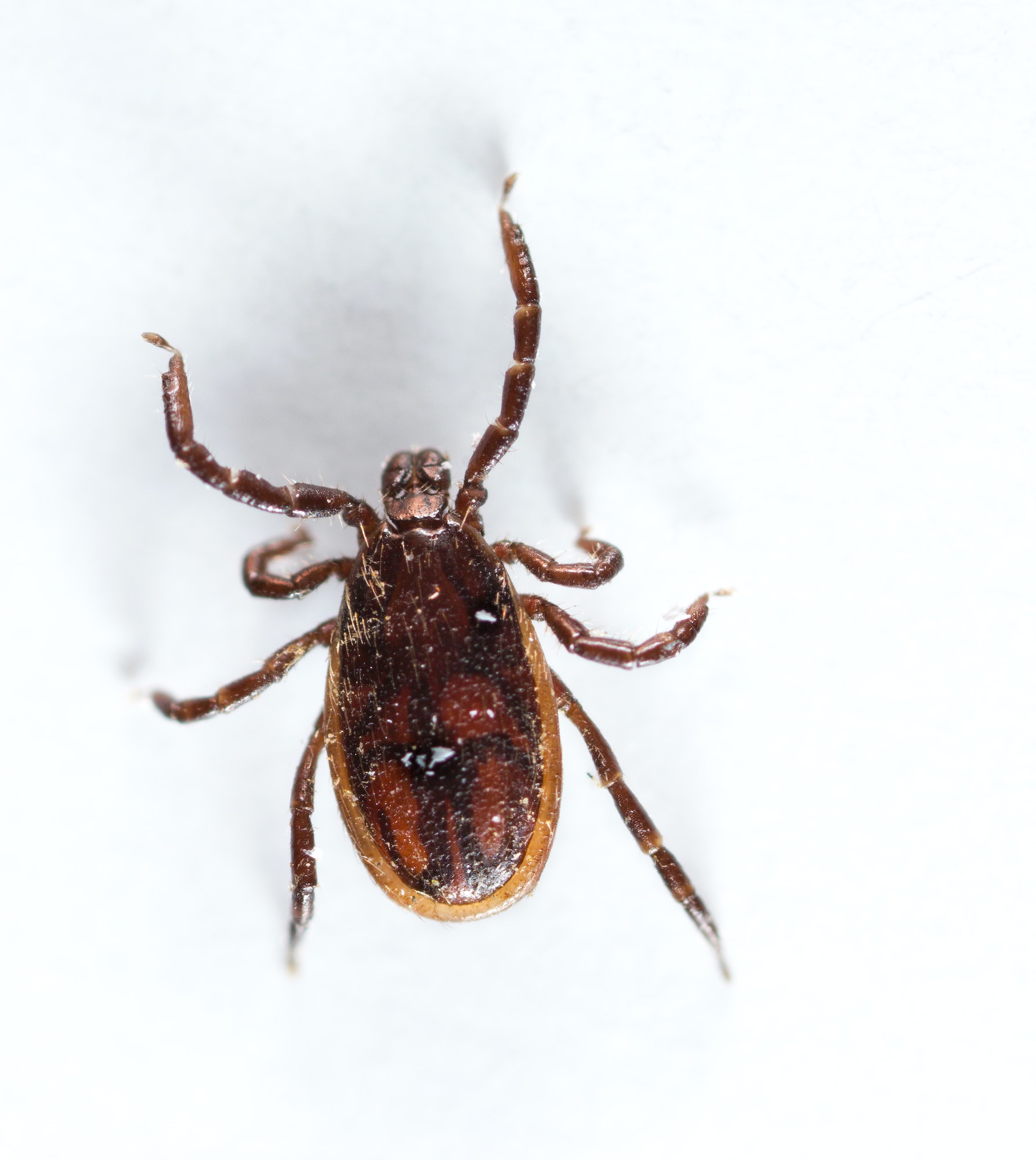 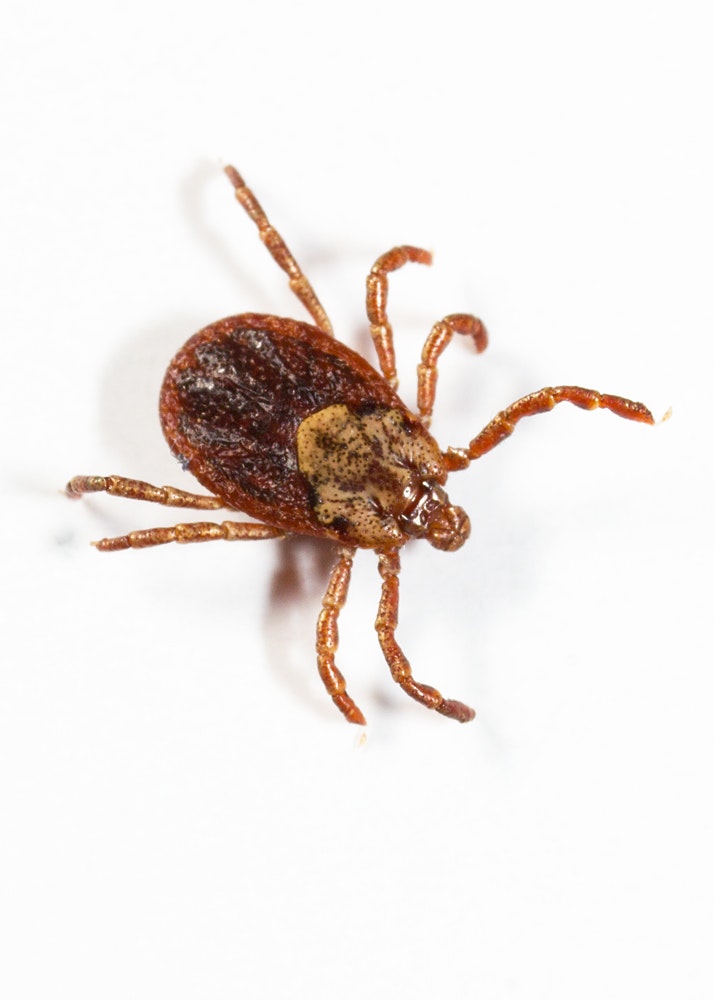 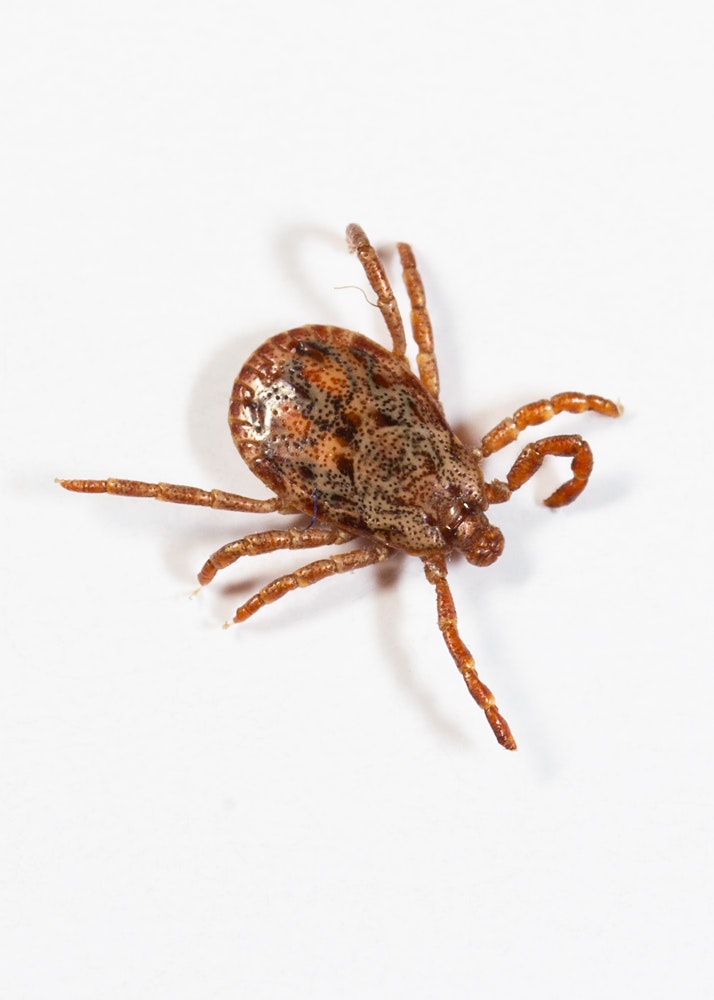 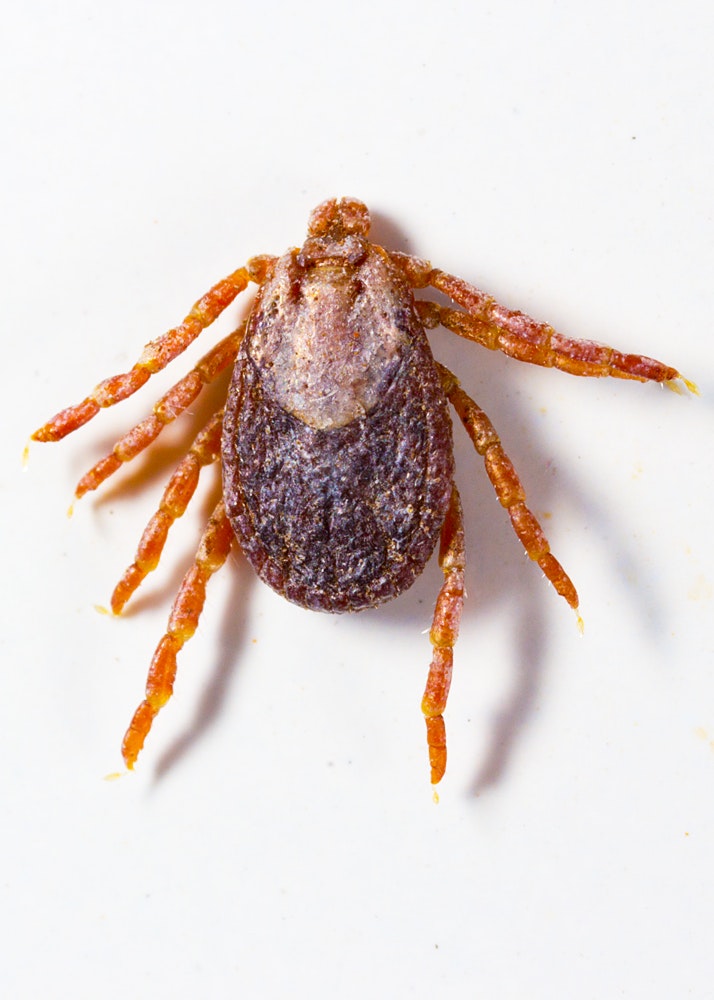 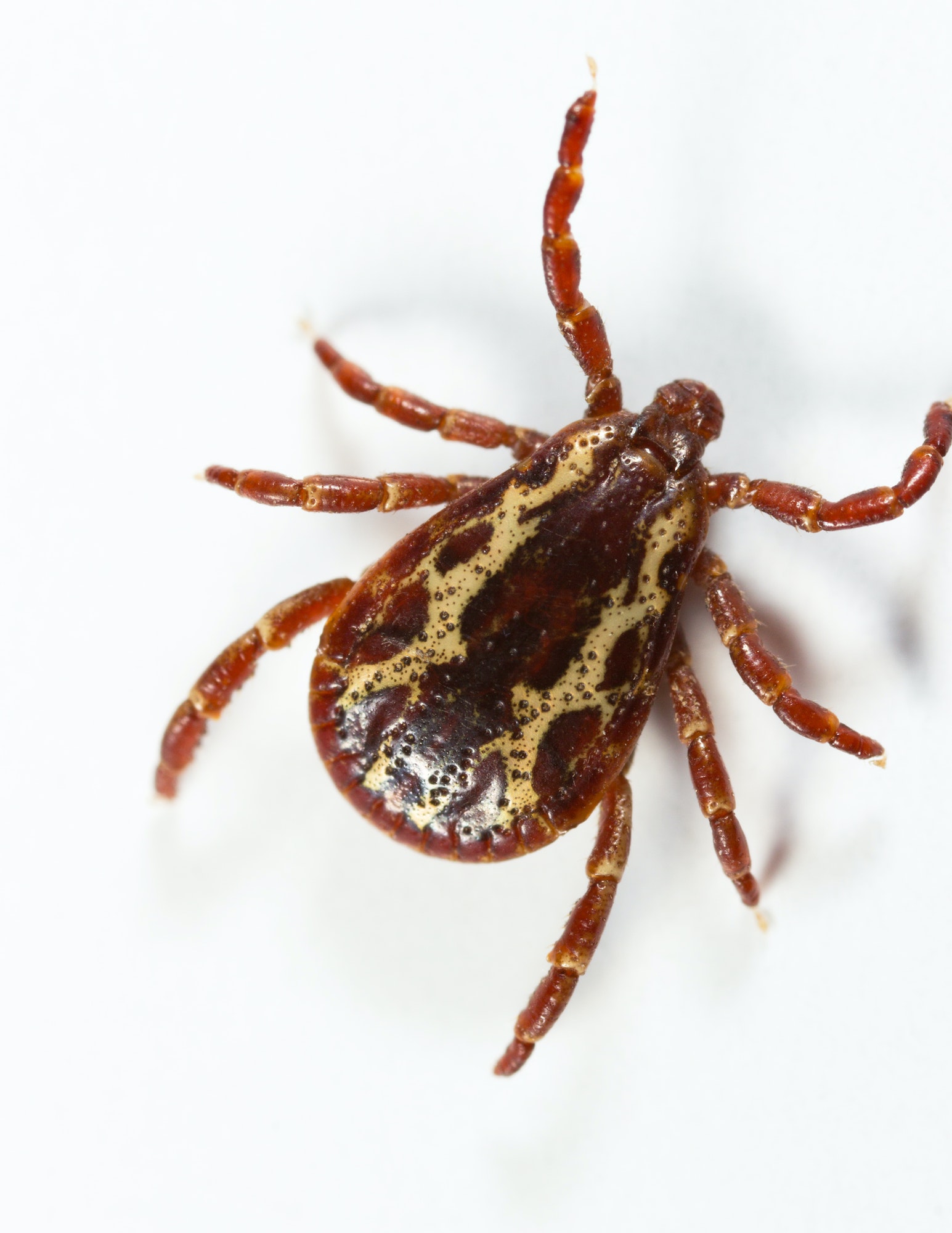