The District was pleased to receive three awards in early September. Two awards were from the California Special District Leadership Foundation, with a third award from the Government Finance Officers Association of the United States and Canada. The awards recognize the District's commitment to financial transparency and responsible governance.  Read more here.

Culex erythrothorax, a mosquito that breeds in lakes and ponds with tules, was the most frequently collected mosquito in September.  The high number of tule mosquitoes this month reflects a large seasonal emergence of this species in Pacifica. The abundance of Cx. erythrothorax declined from August to September, but the number remains considerably above the five year average. Adults of this species are usually present from around April through October. Seasonal helicopter treatments for this mosquito began in July and a final treatment occurred in early October. Numbers of Culex pipiens, the northern house mosquito, increased in September, most likely due to the continued warm weather, and are at average levels of abundance for this time of year. Typically, these mosquitoes start a seasonal decline in October. Read more about mosquito surveillance here.

During September, larval surveillance focused on backyard sources like fountains, fish ponds, and containers in addition to catch basins and natural sources such as creeks and freshwater ponds. A technician uses a dipper to take a sample of the water and visually inspects it for mosquito larvae. If larvae are present, the technician transports the sample to the laboratory for counts and identification. This September there were 68 larval samples submitted to the laboratory. The most frequently occurring species in larval samples was Culiseta incidens, the cool weather mosquito, present in 41 of the 68 larval samples. This mosquito is found year-round in a variety of sources, especially backyard fountains and fish ponds. It is not known to transmit diseases. Culex pipiens, the northern house mosquito, was also collected frequently this past month, present in 37 of the 68 samples. This is the most common mosquito causing biting issues in San Mateo County, is a vector of West Nile virus, and is found year-round. District seasonal staff are currently hard at work, treating catch basins across the county in order to control mosquito populations. Read more about mosquito surveillance here.

The total number of service requests is below average for this month of the year (398 compared to an average of 503). This is the lowest number of service requests in the month of September in the past five years. The number of yellowjacket and other wasp requests declined from August to September, likely because of the seasonal change of cooler nights and shorter hours of daylight. However, yellowjacket calls remained the most frequent category of request throughout September. Mosquito requests are also below average but have been consistent in number since April. Read more about service requests here.

The District can help you keep rats and mice out of your home. Schedule a comprehensive inspection today to identify key entrance points. 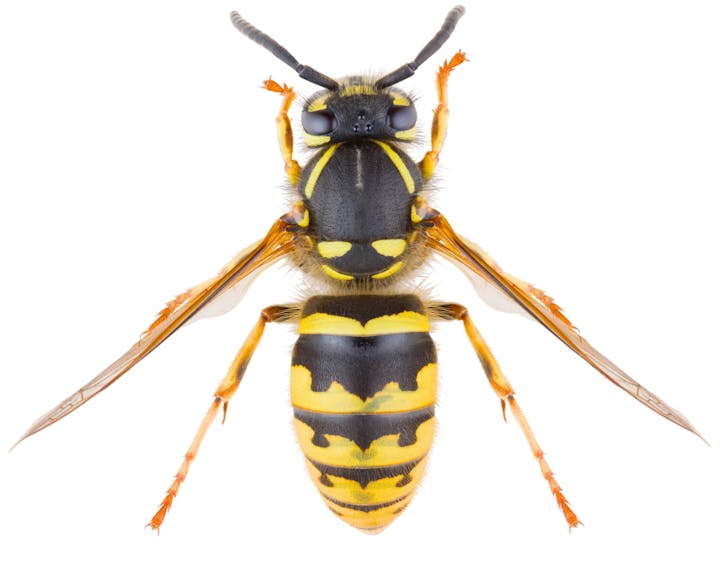 Yellowjacket activity will be decreasing this month, but treatment of active nests can help prevent yellowjackets next year. If you know where the nest is, District staff can treat the nest. 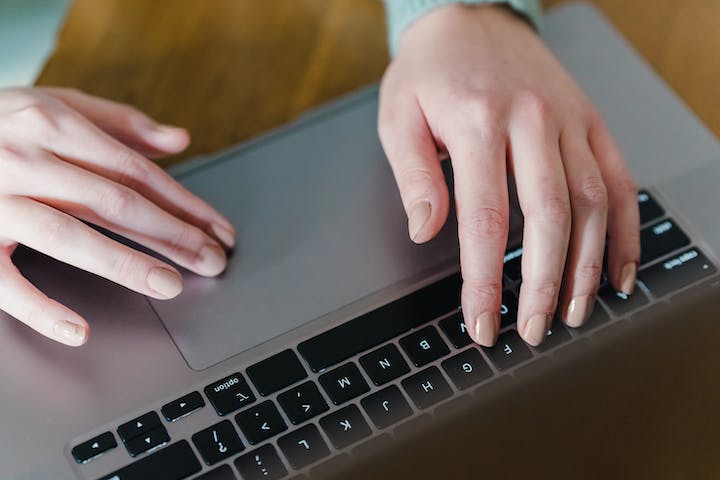